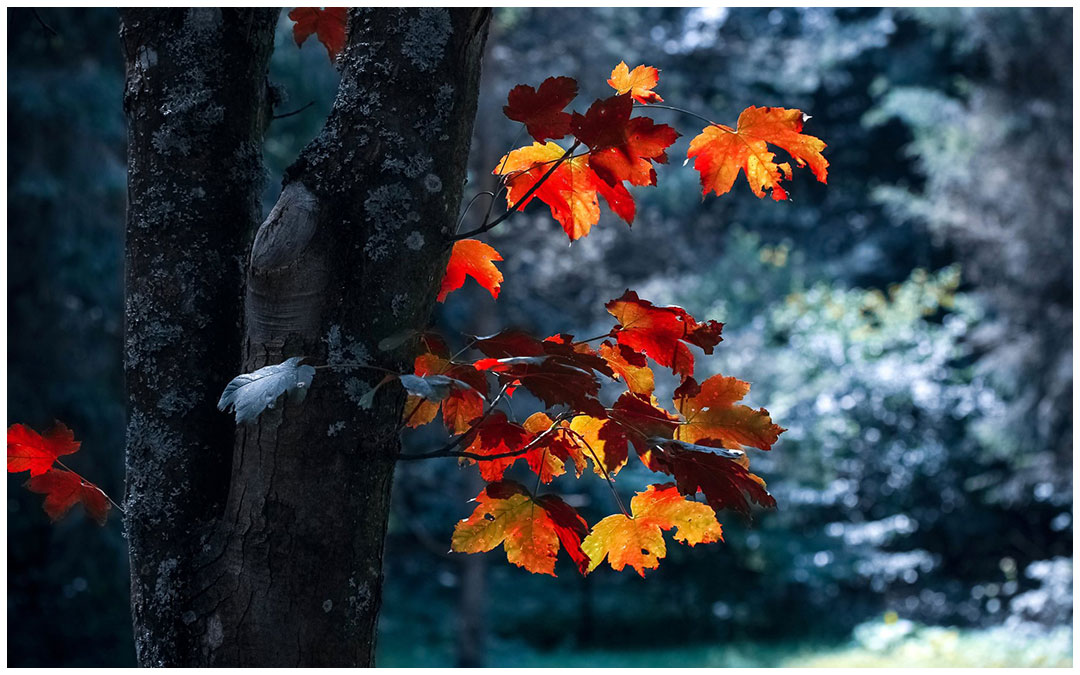 I used to be such an enabler.  I would feel responsible for how people felt and for their behaviour.  Even worse, I would try to change how they felt and how they behaved by changing myself; trying to make myself better, more understanding, more perfect.  I literally once had a service provider who I paid for services yell at me (and I don’t mean raised his voice, I mean full on yelled and swore at me) and I remembered initially being in shock and then getting off of the phone thinking oh I shouldn’t have asked so many questions; I shouldn’t have made him so mad, I shouldn’t have jeopardized the relationship.  I’m embarrassed to say I stayed with him for a while after that trying to modify my approach, trying to get what I needed done without making him mad.  It took me finally in frustration speaking to my friends who told me what I already knew to be true; there is never a situation where it’s okay for someone to yell at you let alone someone that you pay to provide you with services.  Thankfully I’ve evolved and moved on from that relationship.

It’s not always as clear cut in our personal lives is it?

What I’m starting to realize is that the way I treat bad service providers who haven’t earned the right to have my business is also the same way I should treat the people in my life who haven’t earned the same. Historically I would keep trying to be better; a better friend, wife, daughter, sister, student, employee, colleague, boss, volunteer.  Don’t get me wrong – self-improvement is an important value of mine but I would go ridiculously over and above for everyone, forgive all of people’s trespasses and participate in relationships where I was not only getting nothing from the relationship but also felt like I was losing something.

Then I met my current husband who was so incredibly kind and generous and was constantly showering me with love and going out of his way to do nice things for me to show that he cared, without wanting anything in return, except to spend time with me.  Although I appreciated his incredibly thoughtful gestures, I also felt kind of uncomfortable.  Perhaps I didn’t feel like I deserved it at the time.  Now funny enough, I’ve come to expect it, or according to my husband, demand it ?.

How did I get here?  Accountability is an important value of mine.  I learned that people are accountable for and can take of themselves (myself included).  This has been a huge learning in my coaching journey as well (thanks to CTI).  To believe in people vs. take care of them.  In my attempt to make sure that everyone else was taken care of, I was twisting myself into a pretzel and neglecting what I needed and wanted myself.  I also realized that by taking care of people and not holding them accountable, I was not actually helping them live into a better version of themselves.  I’ve realized that people’s realities are a direct reflection of what is going on inside of their heads.  If they are struggling in the world, it’s because they are struggling in their minds, hearts and souls.  And although I still go over and above for people, have compassion for them, hope, encourage, hold space for and believe in them, I understand and accept that there is nothing I can do for them if they do not want to make changes for themselves.

Holding myself and others accountable has been a challenging and rewarding journey.  It’s included being brutally honest about what I’m feeling, difficult conversations, letting go of some relationships, and changes to others, with friends, family, acquaintances and associations over the years, which has sometimes been sad but has also been incredibly freeing.  It has also deepened and enriched existing and new important relationships in my life.

I’ve been told at times that my expectations are too high and that I need to be more accepting but I have come to appreciate my high standards and as I honour and hold myself to them, I feel better about holding others to them as well.  Anyone who knows me personally know how much I love to eat, and my inner circle knows how much I love finding great deals.  There is an Italian restaurant in our area that has really great food with good portion sizes at great prices, but they are severely lacking in the customer service department.  It’s something they must be aware of as almost every reviewer on Google and TripAdvisor has reviewed about it (like I mean they don’t even greet or acknowledge you with eye contact when you first walk into the restaurant, they don’t seat you in the order that you’ve arrived – it seems random and selective and really doesn’t make you feel welcome) and is often overlooked because seriously the food is really tasty and economical.  I’ve made the decision not to go there anymore because I don’t want to support an establishment that treats people that way.

At the end of the day I will almost always be there for someone if they need help.  In my personal life, I choose to prioritize and focus most of my time and energy on the relationships that are reciprocal and bring forth the feelings and values that are important to me.  Think about it, the most important people in our lives usually get the least amount of our quality attention while the relationships that are the most draining usually get the most.  Same thing applies at work – we spend 80% of our time dealing with problem employees instead of focusing on the 20% who are bringing the greatest value.  Seems ridiculous doesn’t it?

I’m grateful that I choose to do a career where I not only get to focus my time and energy on amazing people that I believe in wholeheartedly, but that I also know are going to make an incredible and positive impact in their communities and society in general.  How very cool to get to spend my time this way.  Talk about win-win-win ?!

Let’s make some room for the beautiful people in our lives who deserve our time and attention (including ourselves) and for those new people that we are hoping to connect with (but never seem to have the time to get around to – I’m soooo guilty of that).  Let’s also choose to support businesses and service providers who actually give great service and care about and have values that are aligned to our own.  Let’s trust that people have the desire and capability to be the best version of themselves and simply hold that space for them by believing in them, encouraging and loving them and by sometimes simply letting them go and focusing our energies on being the best version of ourselves.  Let’s have the courage to hold ourselves and others to a standard that we would like to see out in the world.

“A society grows great when old men plant trees whose shade they know they shall never sit in.”  Greek Proverb

What are the relationships in your life that it’s maybe time to focus a little less on?  Who are the people who would benefit from a little more of your time and attention? Which group do you fall under in other people’s lives?  In your own?