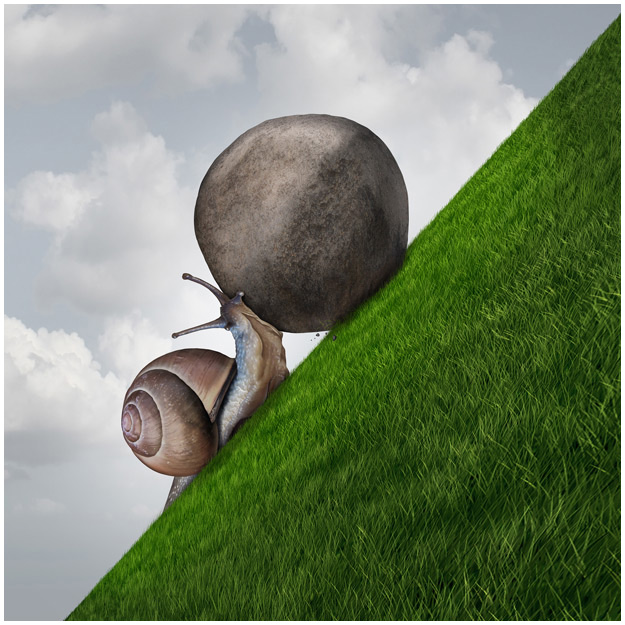 I’ve recently started taking horseback riding lessons again and it has made me think about the perseverance definition: the quality that allows someone to continue trying to do something even though it is difficult. But, what makes it difficult? What if it is simply our perspective that is making the situation difficult in the first place, when it doesn’t have to be?

I’ve loved horses since I was a kid as they are such beautiful and majestic animals. I’ve also always had a healthy fear of horses knowing that they are big and powerful. Oscar, the horse that I ride, is a gentle giant but definitely a little on the lazy side. He was purchased to be a show horse but when they found he wasn’t motivated enough to show, they decided to use him as an instructional horse. When I initially started riding him, it was really challenging to get him to jog. When you ask a horse to jog, you making a clucking sound with your mouth and bump their belly with your legs. Although in theory it sounds pretty easy, in reality with Oscar, it was challenging.

Oscar wouldn’t jog when I asked him to and my instructor kept saying to me you’ve got to keep bumping him harder until he does what you want, but I was thinking maybe he just doesn’t feel like jogging today or maybe he doesn’t like me or maybe there is something wrong with him. The reality was I was afraid to upset him, so I wasn’t bumping him hard enough or consistently enough imagining that he would eventually just get fed up and grab my jacket with his teeth and fling me across the arena (think of a cartoon). My instructor kept telling me calmly, you are in charge – you need to ask him for what you want and if he doesn’t respond, consistently tell him what you want. If he still doesn’t respond, keep increasing your efforts until he gives you the behaviour that you want. If not, he will learn that eventually you will give up and he can keep walking.

With the negative thoughts in my head that I was still doubting Oscar’s abilities and doubting my own, and being very aware and fearful of how hard I was bumping him, I could hear my instructor’s voice, “keep bumping him, bump him harder, bump him as hard as you can, don’t stop, keep going”. When I focused solely on her voice and did exactly as I was instructed and stopped listening to the negative thoughts in my head and kept bumping him harder and harder until my legs were exhausted and aching, lo and behold . . . Oscar started to jog. Success! That was a while ago and now when I want Oscar to jog, I just have to make the clucking noise with my mouth and he starts to jog no problem. He knows that if he doesn’t, I won’t give up until he does.

How many of us give up on our goals way too soon because we are listening to the negative voices in our heads. What is the cost of giving up too soon? What if we just approached life objectively and saw challenges simply as problems to be solved instead of taking everything so personally? What if we stopped thinking to ourselves that maybe something is wrong with me or maybe the people around me don’t like me or maybe this is not the right environment for me? What would start to open up for us? What time and energy have we been wasting listening to the negative thoughts in our heads? What opportunities and successes have we been missing out on?

Riding Oscar that day reminded me to persevere in pursuing my dreams in life; that sometimes getting out of my head and changing my perspective helps me to achieve my goals more easily with less stress; and, there is absolutely nothing comparable to the feeling of success!